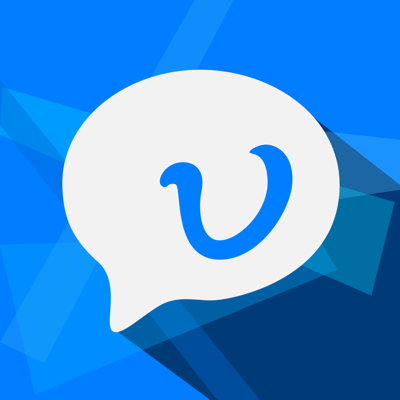 ZTE Visual Voicemail (VVM) app likes your iPhone visual voicemail with a better voicemail service that's basically a smart personalized assistant for handling the calls you can't receive. ZTE VVM supports to customize the personal greetings for your callers, the voice signature for your called users, lets you store and save messages forever, lets you access messages on any device or through e-mail, and can even transcribe messages for you. ZTE VVM is way more powerful and more fun than your iPhone visual voicemail. You can make the close communication with your operator. The current version is only officially supported for ZTE employees. KEY FEATURES - Support conversion mode. The voicemail messages with different users will be displayed separately. And the voicemail messages with the same user will be displayed based on the time for sent and received.. - Customize your personal greetings and your voice signature. The user and password of the VVM is allocated by ZTE automatically. When user registers using phone number, the system will check whether the phone number belongs to ZTE employee.

ZTE VVM is ranking in   Business

ZTE VVM have a 0a user reviews.

ZTE VVM was released in the App Store. It is developed by ZTE Corporation, who have also released the following apps.