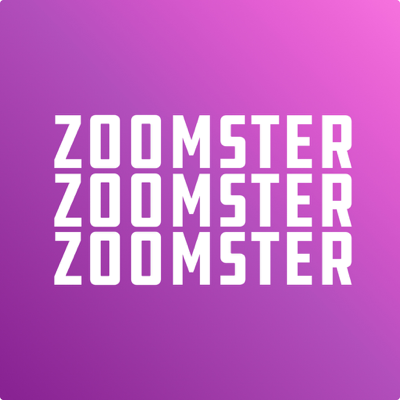 Now you can play back a saved zoom style. Zoomster allows you to save your zoom! Record a new video in your favorite zoom style!

Zoomster have a 1a user reviews.

Zoomster was released in the App Store. It is developed by Enterprises Worldwide, who have also released the following apps.