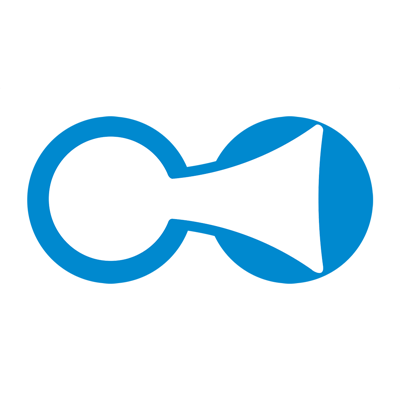 Want your favorite band to play in your city? Tootoot lets them know. Search a band you love and leave them your Tootoot. Tootoot collects the requests for artists and promoters and helps to increase the number of shows - all based on what fans want. One Tootoot means one fan request. Connect with your friends, explore new bands, find new connections. Discover a simple and exciting way to get a perfect gig. Tootoot is a crowdsourcing music network dedicated to all music fans and music industry professionals - bands, management, promoters, booking agents, venues and festivals. Tootoot is changing concert regulars to passionate aficionados - absolutely engaged and interested, sharing marvelous experiences. We are providing several community-building tools that help to connect users and cities. If successful, Tootoot is working as a useful promotional and mobile marketing tool for events. We are operating for every music genre, all over the world. Never miss anything thanks to your personal Stories - your own stream collecting activity updates of profiles you follow. Join Tootoot to create your fan profile, your promoter or band/artist profile, all for free. Are you a band or an artist? Search your band name to claim and verify your profile. Get your free access to all unique data about your audience. Download for free. Follow us for updates and news: www.tootoot.co

Tootoot is ranking in   Social Networking

Tootoot have a 0a user reviews.

Tootoot was released in the App Store. It is developed by TootooT s.r.o., who have also released the following apps.