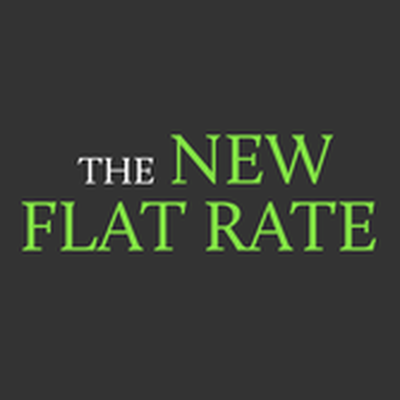 Easily offer 5 price options on every service call for HVAC, Plumbing and Electrical service providers. Simply greet your customer, diagnose the problem, and follow the interactive steps in the app to present 5 options on every repair. Instantly increase your average service call rate without raising your prices by giving your customers the choice to buy more. No more sales pressure for technicians, let the system do the selling! Additional features include: Summary of findings project management, simple invoicing, ability to customize and set your own price points or ask for help, add and remove users, view sales reports and analytics for training and coaching, simple pricing imports provided for your existing software programs. For more information on our membership and training programs or to get started, simply email info@menupricing.com or call 706-259-8892 to request your demo today!

New flat rate gives me the ability to send less time selling my work and more time getting paid for it and they are better at selling my contracting work than I ever was.

This changes everything in hvac plumbing and electrical I can’t say enough good things about it. Get the training it’s well worth it. And it all makes sense.

Developed by The New Flat Rate.

TNFR is ranking in   Business

TNFR have a 16a user reviews.

TNFR was released in the App Store. It is developed by The New Flat Rate, who have also released the following apps.