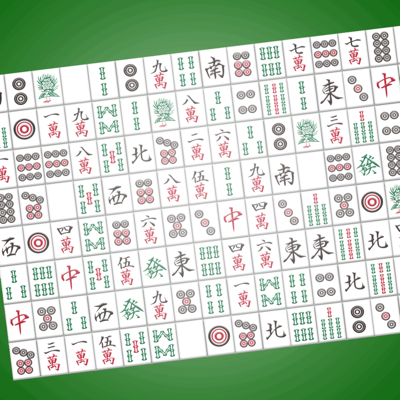 See title. Has anyone ever won this?

ShisenSho is ranking in   Games & Puzzle & Board

ShisenSho have a 8a user reviews.

ShisenSho was released in the App Store. It is developed by Yuki Takeda, who have also released the following apps.