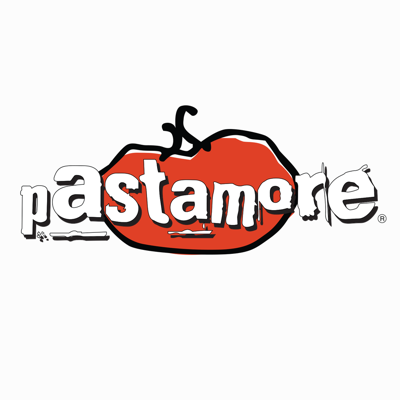 Short on time and always on the go? Avoid waiting on hold or repeating your credit card number over the phone. Here at Pastamore, we want to make things as convenient as possible for you. Download our app and enjoy ordering our delicious food from your iPhone. Receive special offers and deals through our app. Plus, all of your orders will be saved in your profile for future reference. Features: - Full menu access - Order ahead - Use your phone to pay for your order. - View past orders - Access saved delivery addresses - Restaurant location, hours and contact information

Pastamore have a 1a user reviews.

Pastamore was released in the App Store. It is developed by Foodie Order, who have also released the following apps.