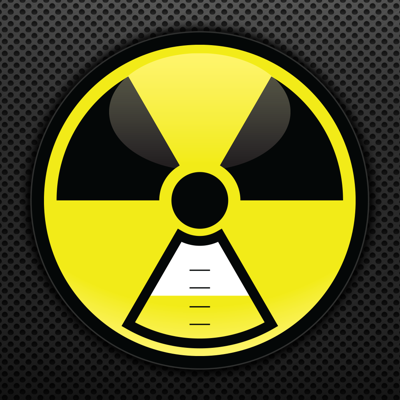 The Internal Contamination Clinical Reference app is a reference tool to be used for educational and informational purposes only. The app provides information about internal contamination with a number of radionuclides and their medical countermeasure. The app estimates reference concentrations of radionuclides in urine using standard biokinetics models and assuming intakes equal to one Clinical Decision Guide (CDG) for each radionuclide based on hypothetical patient scenarios. The intended audience for the app is clinicians, health physicists, radiation safety officers, medical and public health laboratory scientists, or any other professional interested in internal contamination with radioactive materials and their medical therapy. Some basic understanding of concepts behind internal contamination and internal dosimetry are required to fully benefit from this application. The Internal Contamination Clinical Reference app features: * Reference information on a particular radionuclide or a medical countermeasure * Users can perform assessments based on hypothetical patient scenarios with each assessment projecting a reference concentration of radionuclides in urine based on user input * The assessment can be saved, edited and shared For more information, please visit http://www.cdc.gov/nceh/radiation/ or email rsbinfo@cdc.gov. This app was developed and produced by the Centers for Disease Control and Prevention http://www.cdc.gov/ and Oak Ridge Institute for Science and Education (ORISE) http://www.orau.gov/orise.htm through an interagency agreement with the U.S. Department of Energy (DOE). ORISE is managed by Oak Ridge Associated Universities under DOE contract number DE-AC05-06OR23100.

ICCR is ranking in   Medical & Reference

ICCR have a 1a user reviews.

ICCR was released in the App Store. It is developed by ORAU, who have also released the following apps.