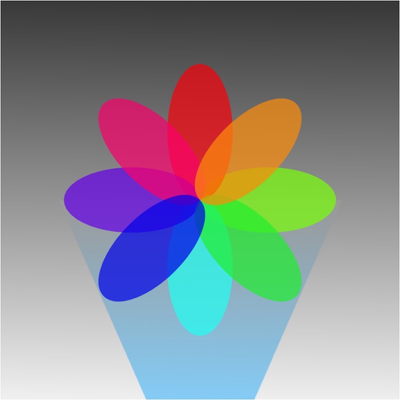 HoloPhotos allows you to choose photos from your library and view them as a Hologram. The only thing you need is a hologram pyramid. You can either choose to view the same photo from all points of view or you can select 4 different images (4 different sides of an object) in order to have 360º hologram. When choosing an image you can even zoom to a specific part of the image, which will then be displayed as a hologram. If you would like to place your phone on top of the pyramid, you can rotate the image by swiping right or left. By touching the screen you can control whether the "Choose Photo"-Button are hidden or not. Buy pyramid: https://www.amazon.com/Holographic-Projector-Pyramid-Projection-Virtual/dp/B07K53RTS1/ref=sr_1_6?crid=2IDXRBVGUG6GW&keywords=hologram+pyramid&qid=1554918134&s=gateway&sprefix=hologram+p%2Caps%2C205&sr=8-6 Make one yourself: https://www.youtube.com/watch?v=YfzEwI6nAMM

HoloPhotos have a 0a user reviews.

HoloPhotos was released in the App Store. It is developed by Kerim Uscuplic, who have also released the following apps.