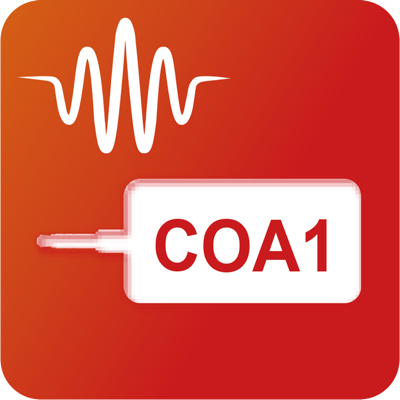 The “Co Checker” transmits the data via audio jack. Currently, this App is able to use on Finest Device.

First the "Identifying the device . . . Plug the device and wait NEVER goes away! Then clicking on most of the buttons causes it to crash! This renders this important tool TOTALLY USELESS AND A WASTE OF $! I'm going to report this to the device manufacturer as well because their tool does not play well with this app.

CoChecker is ranking in   Utilities

CoChecker have a 2a user reviews.

CoChecker was released in the App Store. It is developed by Kane Asia Inc., who have also released the following apps.