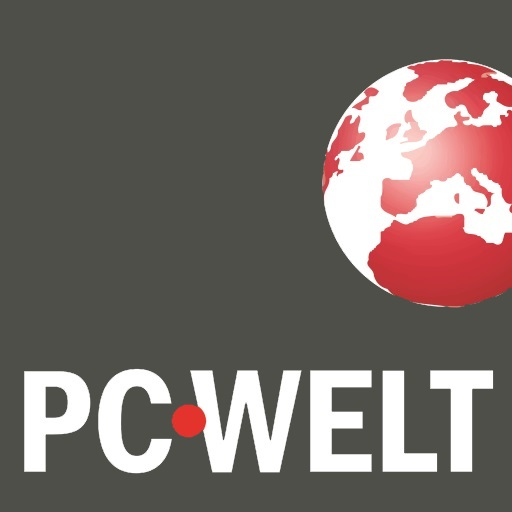 PC-WELT is ranking in   Zeitschriften

To see all other keys and revenue click here B00JLFHB5C

PC-WELT have a 59a user reviews.

PC-WELT was released in the ​Google Play Store. It is developed by IDG Tech Media GmbH, who have also released the following apps.