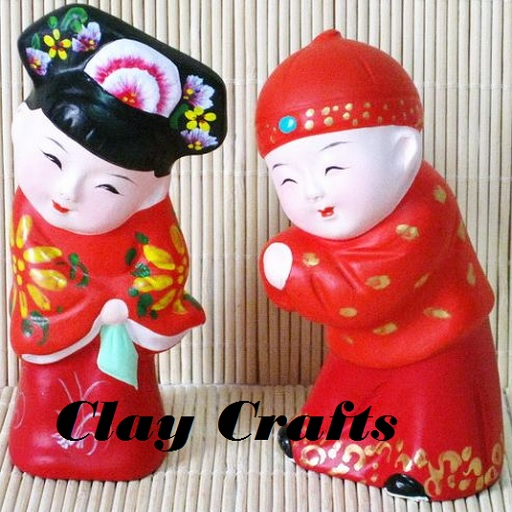 Clay Crafts App includes the following: * Clay Designs, Techniques and Tutorials on How to make objects, shapes, dolls, animals, people out of clay. * Clay activities, Clay Pots, Recipes and Clay Craft Ideas for Preschool Kids and adults. * Polymer Clay, Metal Clay and Ceramics. How to treat clay, how to bake clay and creativity with clay. * Kids Crafts, Art, Artist, News, Events and Clay Projects. Get your copy of the Clay Crafts App here!

To see all other keys and revenue click here B00GVW6P6E

Clay Crafts have a 0a user reviews.

Clay Crafts was released in the ​Google Play Store. It is developed by Bliss Apps, who have also released the following apps.